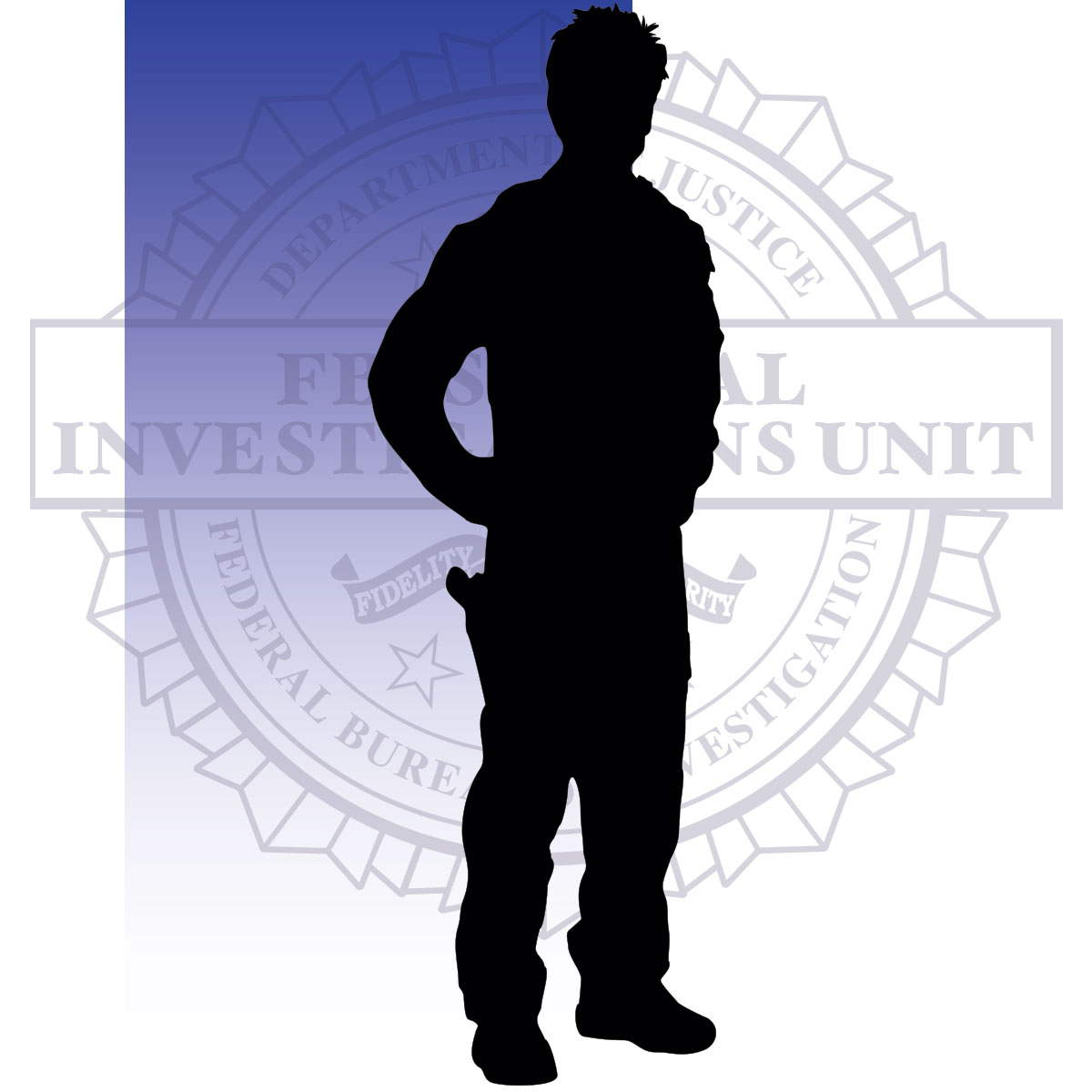 Vincent Burkhart was born and raised in Arken City to a very patriotic family. His father served in the Army, and his brother was in the Air Force. At age eighteen Vince then enlisted in the Marine Corps. At the end serving two terms he retired from the Marines a Sergeant Major of the Marine Corps. Soon after Vince returned home to find that the city he grew up in had changed dramatically. Not long after Vince left for the Marines, Jericho Inc. had moved in and quickly took over the city’s underground, then took over the whole city politically. Having heard of his achievements in the Marines, Darien Jericho approached Vince and offered him a job as an officer in Jericho Inc.’s private army at a very high salary. He accepted the offer only because he was curious to learn the truth behind Jericho Inc.

After a few months of serving in Jericho Inc.’s army Vince had enough. He tried to turn in his resignation to Darien, but Darien called security. He would not allow Vince to leave because he knew too much about Jericho Inc. operations. Vince then escaped, and went on the run for a year before he was finally caught. For his punishment he became part of an experimental cyborg project, where subjects are placed into a stasis pod, the subject’s body is physically changed into a human-robot, and the subject’s mind is erased and reprogrammed to serve Jericho Inc. During the procedure something went wrong and his body was not fully transformed. He’s mind had remained the same, but his body was severely disfigured. Vince escaped along with Crimson Dawn and some of the other Failed Experiments, and vowed to repay Darien Jericho personally for what he did to him.